From San Pellegrino Terme the peak is accessible from Frasnadello (path entrance in the square on the right) or Pregalleno (going up the trail which toils its way through the valley of Pissal and can also be reached from Valcumina); both paths are reunited in Valcava where an unsurfaced road climbs from Santa Croce. From here you quickly arrive at a saddle like area near to a small hut where you can choose between two paths which branch out on both sides of the horns of Camozzera (1,050 m) which then in turn rejoin at the fire line (fire prevention gap) which follows the ridge to the peak of Spino. It is a truly spectacular stretch between Val Brembana and Val Serina. Also this area, with all its paths, lends itself to itineraries in the form of loops which climb from one side and descend from the other and connect in with the paths from the Santa Croce area

The places and the activity 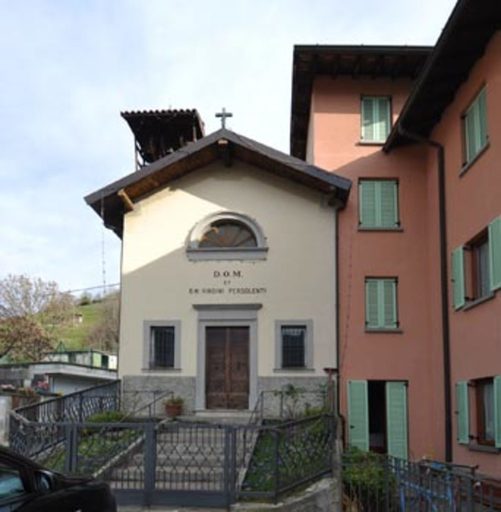 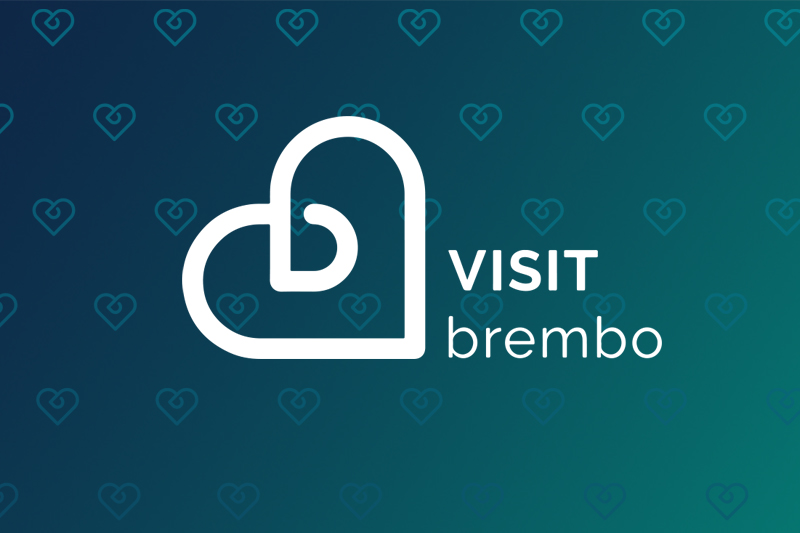