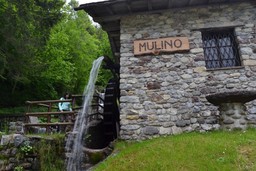 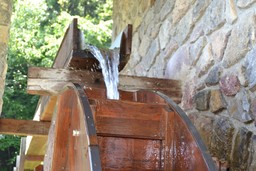 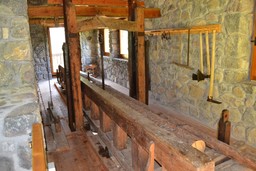 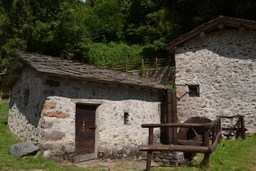 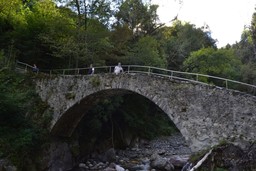 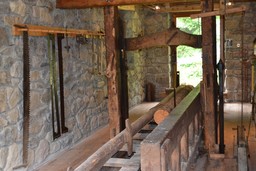 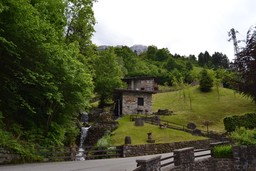 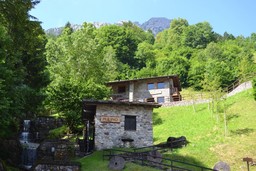 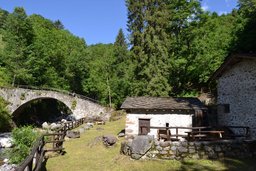 To describe the eco-museum of Valtorta can be useful a mention about its main statuary finality.
It is an institution that promote "The involvement and the participation of the population given that the eco-museum represents the expression of the culture of a territory and it has as main refeirement the local community through the involvement of the population the eco-museum it is proposed "The reconstruction of the social, economic, cultural and environmental transformations historically lived by the community and the territories to provide support for sustainable and shared developement and 2The awareness and the promotion of the sustainable developement of the local community, the cultural, scientific and educational institutions and of the bodies and associations."
By these few lines emerge the characteristics that defined the eco-museum of Valtorta: a community, a land, a cultural heritage and a projesct of shared developement. The cultural heritage consist of the tangible and intangible heritage. The tangible heritahe consist of the land and the world of things that belong to a community. The immaterial patrimony It's the addition of history, traditions, knowledge, expressions, aspirations and all about culture and identify of a community.
The Ecomuseo of Valtorta recovers and preserves the material and immaterial patrimony and It uses it like a mean to plan the future starting from its people's expectations. In this way, It represents a point of arrival of a step started in the first years of 1980, with the creation of the Etnografico Museum by the will of Valtorta's mayor Pietro Busi and by the will of the priest don Angelo Longaretti. At the same time the Ecomuseo It's especially the starting point of a development path of the potentiality of this territory that is looking ahead.