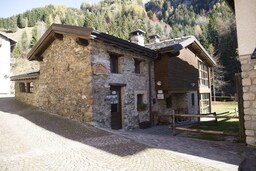 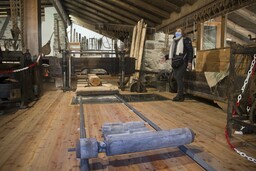 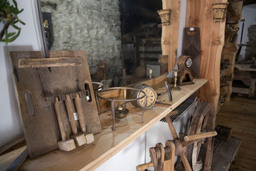 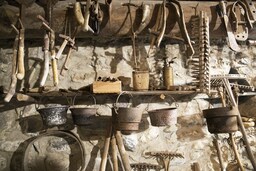 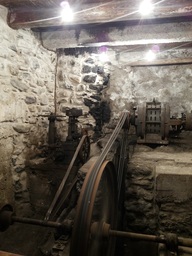 La Rasega is an old building that has been used as a water-powered sawmill since the 18th century and as a hydroelectric power station since the 19th century. Inside you can see the saw still working and you can admire many tools and objects of the tradition of the territory that have been provided by the local population, as well as objects found along the Brembo river, in the nearby slate quarries and along the mountainside.
Opening hours:
August, every day
July, Saturday and Sunday, 3.30-6.30 PM
During the other months of the year by appointment only, call 3395984271 (Ms Franca)
Ticket price: €2.00/person, free for children under 18 years of age
Groups of a minimum of 8 people and a maximum of 15. Visits also in English and French.